Tompkins Research, Inc. is a company dedicated to innovative products that improve the quality of life for many people. The Bedfan™ is an original product idea that was conceptualized and created back in early 2000 after inventor and founder, Kurt Tompkins, searched the market place for a fan that could keep him cool and dry all night without having to increase the cost of his A/C bill.

The many fans he tried only produced a lot of overhead ‘wind’ but did not provide the constant cool relief and a good night’s sleep he was seeking. He could find nothing on the market that could solve his frustrating dilemma. Tompkins realized he would need to create something that would be new to the market, we actually came up with an original idea. After hundreds of designs and trials, Kurt invented what is now The Patented Bedfan™ Personal Cooling System

After many family and friends tried his Bedfan™ he discovered a whole new market: menopausal woman. His mother-in-law, who suffers from hot flashes, tried the Bedfan™, and had her first comfortable, dry night in years. That is when Kurt Tompkins realized he could help a lot of people—not just hot sleepers.

The patented Bedfan™ and bFan® patent pending cooling system is Built in the Lone Star State, Texas. Even though many companies have tried to force us to take the entire production overseas we have stayed firm with our convections and continued to produce here in the USA.  It may have cost us a few contracts but we are proud of what we are doing and will fight to keep it that way. Inventors have no incentive to create new products in this country, when all their hard work is just taken from them without a second thought. We need to change this and and make the inventors in the USA the apex providers of the USA.

Yes we do build the bFan® Bedfan™ in Texas and can say that it is Built in Texas . But, before I make this a general statement, I must tell you that we are proud of what we are accomplishing with the Bedfan™ cooling system and we hope that you will help us make this dream a reality.

I guess I can't say it was that big of a surprise with all the incentives to take production overseas and the heavy burdens placed on most manufactures in the U.S. these days. But I was determined to do what we could to make the Bedfan™ cooling system in the U.S.

As I stated earlier, some of the parts (20%) do come from overseas. This is again not our choice, it is the only choice. Those parts consist of the fans (internal fans used in the Bedfan™) and the power converter. Everything else is manufactured here in Texas. The body, the  top, etc.. The inner box and the outer box are also made here in Texas. We have several people working on the production line, including myself, when we are producing and we thank them very much for their dedication and hard work.

Our production takes place in Texas, It has been a struggle but as my father used to say, if it were easy, everyone would be doing it. Well I truly wish that more people were manufacturing in the U.S., but all we can do, is do our part. As I said before it has always been a dream of mine to give birth to a product, that would truly help people. It has been a dream to build that product here, in the U.S. and try to help others here at home find that dream as well. Thank you for helping our dream come true and helping to keep manufacturing here at home. 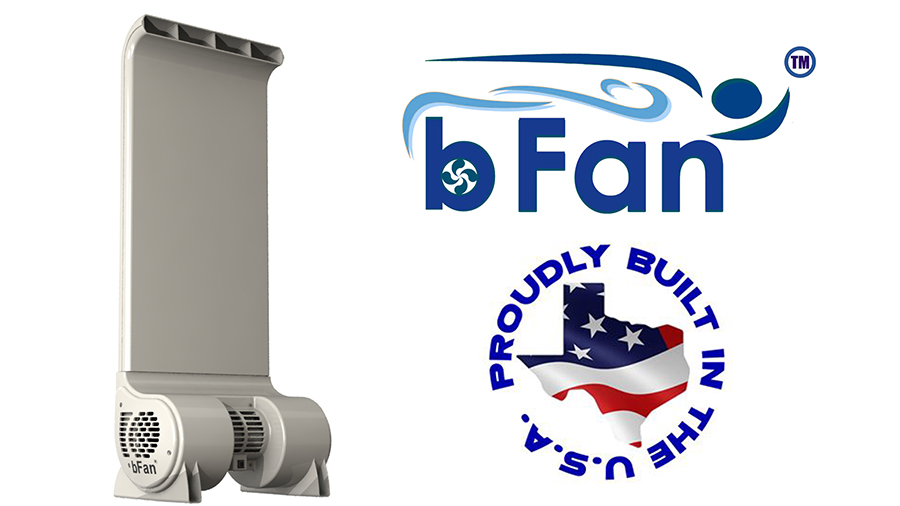 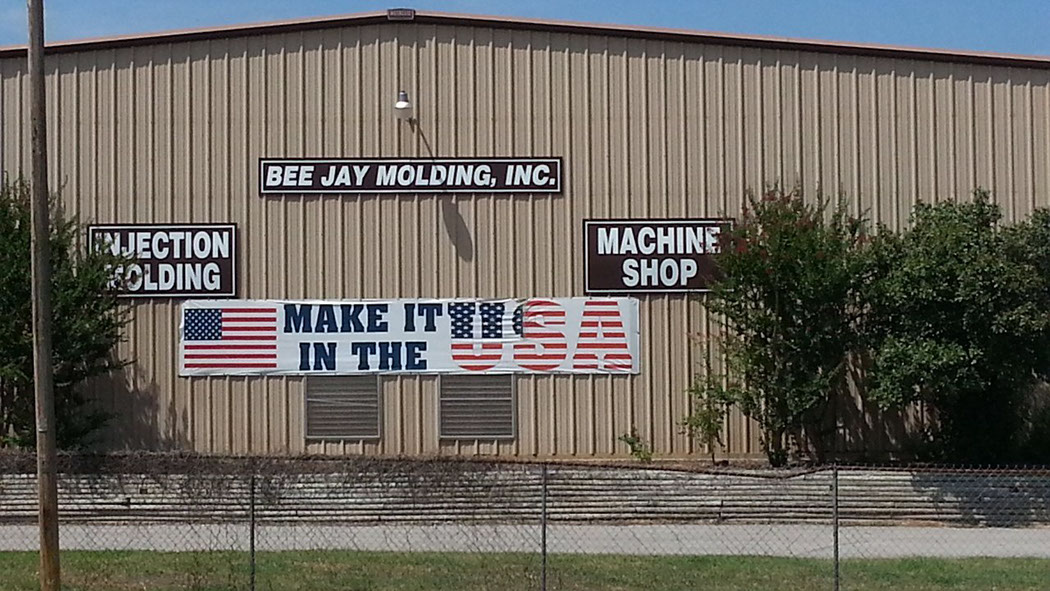